Why to Bridge Speakers:

There are multiple reasons for the bridging of speakers. Some reasons are discussed below

The first reason that leads to the bridging of speakers is that you need to cover a big area so that is why you need to bridge the speakers together. For example a large room with a high roof in which you cannot hear the sound properly.

The second reason that is a cause of the bridging of speakers is that you are having a party and you need a big music system for that this reason also urges to bridge the speakers together.

The third one which due to which the bridging of speakers is done is that people do not want to change the volume individually.

What is an Amplifier? :

An amplifier is an electric device that increases the power of the sound. There are two most common types of the amplifier used:

It is an amplifier that turns the low power sound into high power sound. 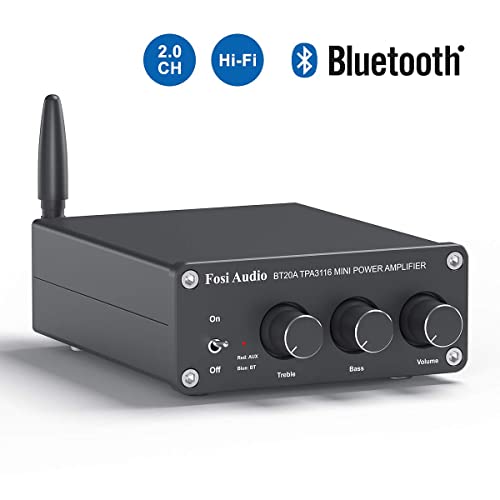 It is an amplifier that reproduces the sound to the full range of audible frequencies.

Bridging of Speakers in Series or Parallel?

Bridging of Speakers In Series:

Bridging of Speakers In Parallel:

Effects of Bridging of Speakers on Amplifier:

We can also set up multiple bridging of speakers, there many ways to bridge multiple speakers to HIFI Amplifier without any disadvantage. You just have to select a speaker selector switch. A four-zone switch will allow up to 4 speakers to get connected at the same time. How these speakers are wired is again depends on the resistance of the speakers. One thing that should be kept in mind is that speaker selector switch work under 100 watts it is used for multi-rooms like in the home theater or in cafes.

Methods to Bridge the Speakers:

The following are the methods to bridge the multiple speakers with one amplifier;