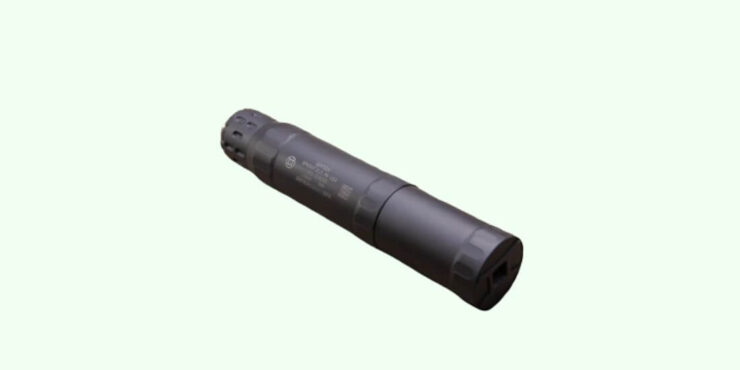 Suppressors are used to muffling the sounds of the shots fired by a gun. This way, there’s less noise pollution, and it doesn’t give away the shooter’s location. However, these devices are very expensive. And not every country even legalizes its use.

What can you do in a situation like this, other than making your own DIY version of a suppressor? But there are definitely some reasons why suppressors cost a lot of money. Let’s figure out why suppressors are so expensive.

Reasons Why Suppressors Are Expensive

Given the situation of the market for firearm suppressors or silencers, a lot of complaints have come from the people who demand such devices.

A lot of customers don’t agree with the price tagged on suppressors and have given opinions on why a more reasonable price should be given. Let’s talk about the various reasons why suppressors are expensive:

You may check out multi-cal suppressor guide to buy now.

The firearm silencer or suppressor is approved by the NFA (National Firearm Act. They are literally an NFA product.
So, when you make a purchase for this product, you will obviously have a background check, fingerprints scanned and copied. And after all that, they will still keep you on hold for over 4 months before the item comes to your doorstep.

All these complicated steps are extra expenses themselves, which makes the suppressor itself an expensive product.

Since you have to go through a long process to purchase your own suppressor, you somewhat become the permanent owner of the suppressor. This means, aside from you, no one else is granted permission to use your firearm with the suppressor. If, by any chance, you pass away, then the gun will have to remain idle.

Or, if you wanted to resell it, the seller has to go through the exact same process you did, and you have to join the person by removing and replacing your information at each step. This makes it a much lengthier process and a hassle that no one wants. The silencer is rendered useless unless you use it yourself.

Even though there are many buyers, the market size for a product like this is pretty small compared to the markets for other firearm devices. And since the demand isn’t that high, the price ultimately becomes high so that the suppliers can cover the expenses.

And it’s clear not many companies make such devices. The competition is quite low, and you end up charging high for the cost gone into the making of each device.

For different firearms, different adjustments must be made with their suppressors. Each device needs precision machining and must be tailored according to the specific calibers of the firearms. This is usually done by professionals. That adds up another cost.

Suppressors are devices that need to have precise designs meant for each type of firearm.
And not only that, they have to be heat resistant and resistant to pressure.

Because of such accuracy needed in the manufacturing of this device, it ends up being more like an auction item and doesn’t get mass-produced. When it’s produced in small quantities, the price will end up being high.

Above, you can see various reasons why suppressors are so expensive. More reasons may be revealed with more research done into the making of suppressors.

But as you can see, the most common reasons revolve around political or economic issues. Unfortunately, there isn’t much power to the buyers in this case, aside from making cheap ones yourself. Or you can go on without needing a suppressor.