A crossbow is a limited weapon consists of a bow-shaped assembly called a prod and using a flexible weapon called a bow. It is well known because of their accuracy, and the crossbow will make itself easy for you to aim at your target. It is well used in the defense for hunting and also intended for military operations. Once the crossbow cocked, you can easily aim at your target. While directing at moving target, a hunter must keep stress on the string with a compound bow. Using or practicing a modern crossbow is a very thrilling and pleasing hobby. But before using a crossbow, you must know about the loading of a crossbow because without loading it, you can never shoot with it. If you don’t know about how to load a crossbow, then here are some step by step guide for you. By following these steps, you will perfectly load your crossbow and ready for hunting at your target.

Step:1 Position Your Foot in The Cocking Ring. 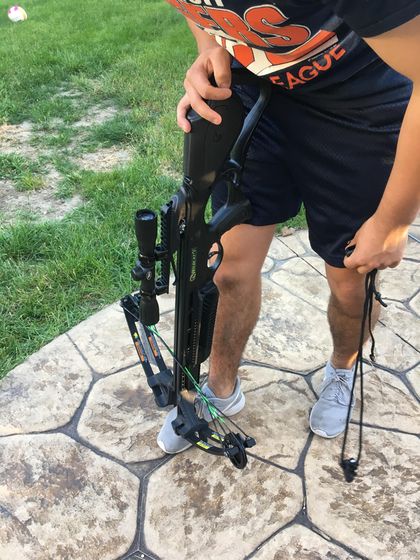 To load a crossbow, the first step is to place your foot in your crossbow’s cocking stirrup. This step makes sure you that your crossbow is set in the ground when you pull back the string with the cocking ropes.

There are many methods for cocking the crossbow. But cock the crossbow with the cocking process is the most common and usable method. 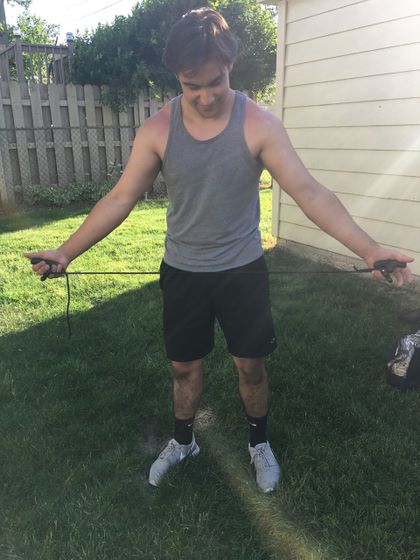 Step:3 Place The Middle of Bowstring On the Groove. 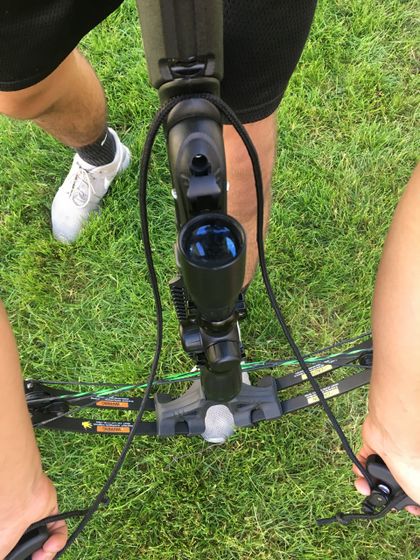 In the third step, place the bowstring’s middle on the groove with the help of stock. It’s placing on top of the bow. It is a necessary step in the crossbow loading because it creates the tight tension that actually helps to pull back the bowstring.

If you have a modern crossbow and uses the cocking rope method for cocking, then you must have this groove.

Step:4 Place The Cocking Rolling Hooks On the Bowstrings. 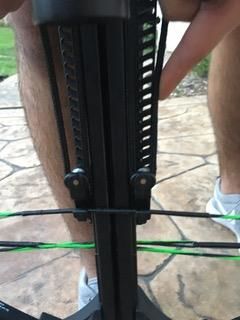 Next, placing the cocking hooks on the bowstrings. By doing this step, make sure that cocking ropes of cocking are place on the bowstrings and one on any barrel side. Place in such shape that the hooks face far from you. 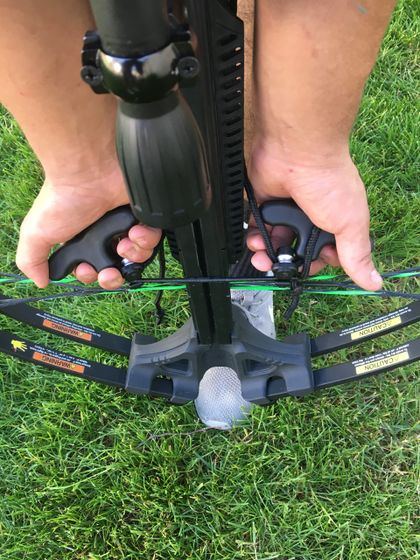 Now, it’s time to pull the ropes gently. By doing this, it will make sure that you are pulling the rope’s both sides at the same time.

Step: 6 Pull Back in Fluid Motion. 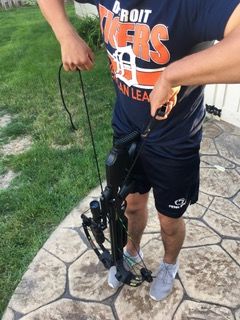 Keep pulling the rope until you hear 2 or 3 clicks. These sharp clicks show you that your bowstring is in a ready position, and it is cocked. At this point, you must keep your finger off from the trigger, and the crossbow’s safety feature is in an “ON” position. It will also help you that you don’t pull the trigger accidently of your bow.

Step:7 Place One Bolt in The Barrel Groove. 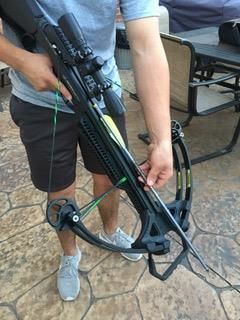 In last, placing the fletch down in the barrel groove. You can put any color of your fletching like an odd color of fletching like white. If your bolt does not place correctly against the bowstring, then it will cause damage to your bow.

If you are worried about how to load the crossbow? Then it’s not a big deal. By following these steps properly and keep practicing of it, will make you perfect in this. And you will perfectly and sharply load the crossbow.